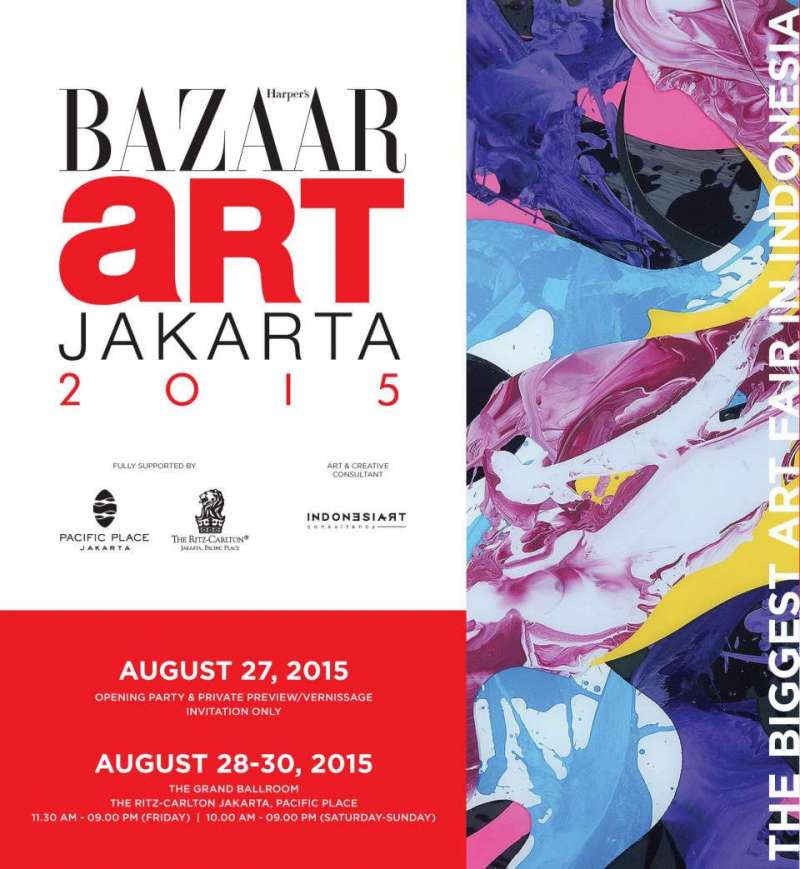 Marcel Antonio’s art has undergone many evolutions but has remained true to his iconic figure-narrative style. Armed with non-literary storytelling, mythology, and successful sold-out exhibitions, Antonio has become one of the most important modern Filipino painters.

Vibrant shades, ambiguous reality, and “blue funk erotica” mark Antonio’s most recognizable paintings. Despite bearing titles that allude heavily to literature, his painting-stories stand independent in their telling. Marcel Antonio has exhibited at the Cultural Center of the Philippines, The Drawing Room, West Gallery, and Galleria Duemila, Galeria Quattrocento and most recently at the Bencab Museum in Baguio, Philippines. The artist has also exhibited in Germany, Australia, and Singapore.

Once creating within the practice of intense narrative, Rom Villaseran has immersed himself in the realm of neo-surrealism. Juxtaposing large—in scale and breadth—worlds with meticulously detailed subjects, Villaseran illustrates the cycle of decay and rebirth, despair, and the hallucinogenic qualities of dreams. The spectacle that is Villaseran’s work pulls viewers into a world made entirely by his imagination.

Trained in the University of the Philippines, Rom Villaseran has had a slew of successful solo shows in the Philippines, exhibited in Singapore and will be having his first major solo exhibition at Kashima Arts, Tokyo.

Eufemio Rasco is known for his hyper realistic alabaster nudes whose skin subsurface limns red, blue, green, or black. Graduating from the University of the Philippines College of Fine Arts, Rasco caught his first overseas break from successful auctions at Borobudur, Larasati, and Sotheby’s.

Within the various nudes that contort themselves within the Rasco’s canvas is a glimpse into his soul. His paintings—subtly mysticizing the female nude—convey memory, fantasy, and the nuances in between. Dramatically suggestive yet wearing expressions divorced from materiality, Rasco skilfully molds the female figure into icon.

Gilbert Semillano’s work is, in a word, a trip. An amalgamation of the mundane and the strange, the familiar and the distorted; his paintings are dizzyingly intoxicating. His imagery, a mix of meticulous technique and Caravaggian visions of the grotesque and bizarre are culled from his childhood experience with delirious fever. Within his jarring depictions of the morbid but humorous is allegory pointing to a variety of literary and cultural tropes.