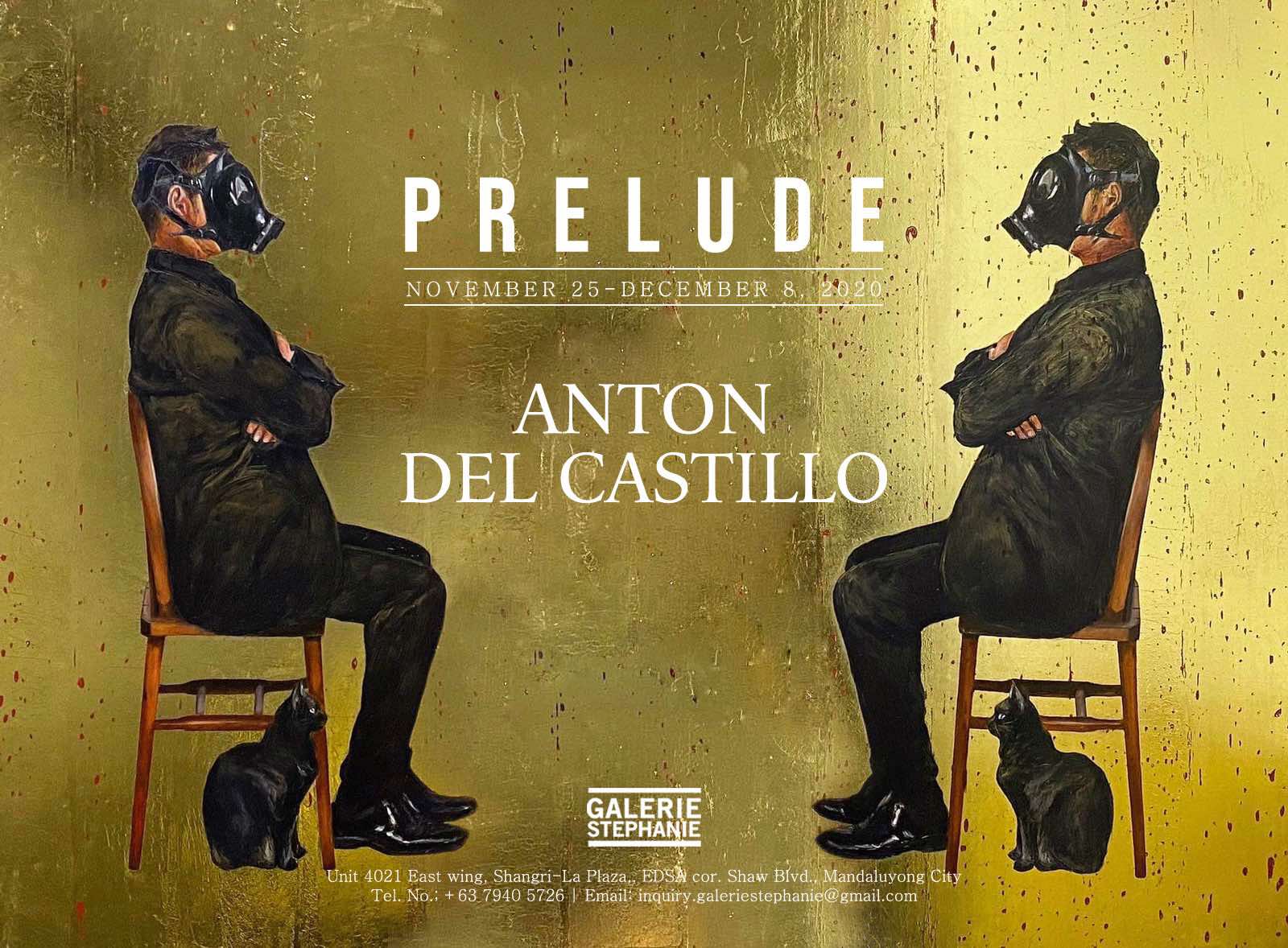 The world we knew has changed. Suddenly, we have been thrust to the dystopia that Anton del Castillo has been painting for the past eight years. COVID-19 has made Anton del Castillo’s frightening world of men and women wearing masks to survive, a literal reality. But what if it were just a prelude of more pandemics to come?

Proponents of James Lovelock and Lynn Margulis’ Gaia Paradigm would agree. Believing the Earth to be like a giant superorganism where the balance that governs how living things affect the land, the sky, and the waters to make the Earth capable of sustaining life – through such complexities as having enough forests to ensure that enough carbon dioxide and methane is used up by the plants to keep the Earth cool enough so that polar ice caps do not melt and affect the salinity of the oceans. And for that matter, maintaining the correct salinity of the seas to ensure that the water temperatures do not deviate too much and produce super storms as a consequence. Gaia theory believers think of COVID-19 as one of the Earth’s corrective measures; much like how the human body would trigger a fever to defend itself from bacteria gone amuck which in turn makes the body sick. But instead of bacteria, it is humanity that the Earth is raising its defenses to. We have taken too much from the Earth so that the temperature it has maintained for the past 12,000 years, since the Ice Age ended, has risen immensely in just the last forty years. And, from an ecological perspective, COVID-19 did provide some relief for the Earth. Here at Manila, we have seen sunsets appear in glorious displays day after day while we were kept at indoors during the quarantine. Air pollution levels dropped, and the air has not been as clean in decades, allowing many of us to see what we only see in less polluted parts of the country. The Earth has internal measures that maintain the balance. In a way, it is not too far of a stretch to imagine that the Earth can indeed heal itself, as this global incident has shown. And the Earth can continue without us. Unfortunately for us, we cannot continue without the Earth.

But instead of taking in this extremely important lesson, Anton del Castillo seems to be pointing out that despite the pandemic, we have not changed at all. In “Living in Repentance or Luxury”, a woman wearing a mask enjoys herself as she carries six bags of luxury goods. Many of the works reflect living indoors, and yet, the people are dressed seemingly prepared for a party. The systems and values we have that led us to the dramatic highlight of the pandemic has remained. We have just donned the mask, accepted it as a second skin, and carried on our wasteful, injurious, and unjust ways; ways that will likely bring on other corrective measures of nature. “Dios siempre perdona, nosotros perdonamos a veces, pero la naturaleza nunca perdona.” God always forgives. We forgive, sometimes. But nature, never.

Although the body of work for Prelude may have been intended by Anton del Castillo to be originally seen through the lens of faith, the consequences are parallel, in this world or in the world of the spiritual. The sin of omission, our ability to act for the cause of what is right and just, will still take its toll whether we are judged by nature or by the Divine. Perhaps the Anton del Castillo will once again prove prophetic. This might sadly just be a prelude of whatever is to come.